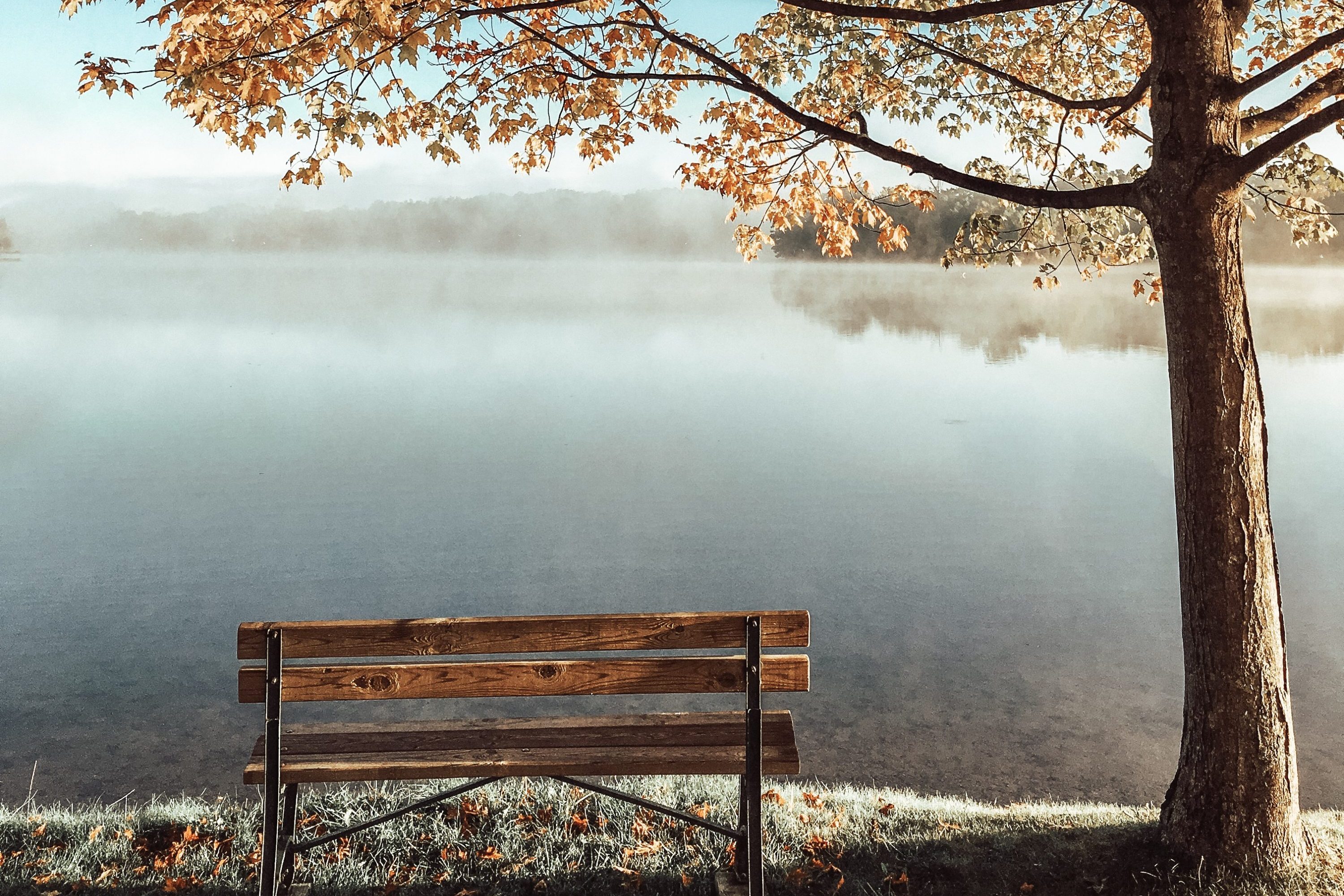 Why Sun Protection is Important All Year Round

One of the biggest myths around effectively protecting yourself from the harmful effects of sunlight is the theory that you only need sunscreen when it’s sunny. This is one of those urban legends that just doesn’t want to die, and it’s easy to understand why.

Sunscreen has been around since the 1930s. In that time both the formulas used in sunblock, the science behind sun protection and our understanding of the universe have come an incredibly long way.

We now fully understand the damage sunlight can have on our skin, how that devastation is caused, how much exposure it takes to do it and how to avoid it.

We also know that it doesn’t have to be blazing hot for the sun to take its toll. Here’s an example, at the time of writing this post it’s mid-November and a friend of mine confided in me that he’s been suffering the aftereffects of getting sunstroke a few weeks ago.

Not because he’s just jetted back from an exotic holiday destination, but because he was fishing.

At a local pond.

On a cloudy October day.

The very next day the weather forecast is warning we’re heading for a cold snap, and likely to be experiencing heavy snowfall for the next three or four months.

And yet my friend has sunstroke.

The harmful effects of sunlight can take their toll during any season, in any weather. Here’s why sun protection is important all year round…

The Year-Round Effect Of UVA And UVB

Sunlight, or ultraviolet (UV) radiation comes in two main forms: ultraviolet A and ultraviolet B. Our skin is damaged by UV light when the radiation it emits hits our cells, causing them to mutate. This mutation occurs at the cellular level, within our DNA itself.

The most commonly thought of side effects of UV light are sunburn and skin diseases, like cancer. These are caused by ultraviolet B.

Ultraviolet A, on the other hand, has a slightly longer wavelength and penetrates deeper causing your skin to change in appearance, resulting in premature skin ageing.

Both UVA and UVB are always present in sunlight, year-round, so while you may feel their effects more strongly during the summer, you are not immune to their harmful side effects during the cooler months.

The Problem With UVC

There is another form of ultraviolet light, known as UVC, which is by far the most dangerous but (thankfully) also the rarest, as it seldom penetrates the Earth’s atmosphere. It’s very unusual to be affected by natural UVC radiation, however it is sometimes found in tanning lamps, as well as welding torches.

Tanning booths are very popular, particularly in the winter when it’s difficult to keep your tan topped up naturally. Be warned – you may cause more harm to your skin using sunbeds than you would in actual sunlight!

Photoaging For Every Season

If you know any farmers (or other people whose job requires them to spend a lot of time outdoors in all weather), you’ll know they have a certain look about them.

They literally look more ‘weathered’, their skin appearing seasoned, like the difference between new and well-worn leather.

While everyone experiences changes to their skin as they naturally age, the damage caused by UVA is a leading cause of photoaging, which effectively speeds up the ageing process of the skin and causes discolouration, wrinkles, pigmentation, and fine lines. It’s an inevitable process to some extent, but it’s seen far more prominently in those who work outdoors a lot and/or don’t regularly use sunblock.

Anyone working outdoors during the winter months has likely experienced ‘wind burn’, the sensation that they have sunburn despite the fact it was a cloudy, blustery day.

The truth is, there is no such thing as ‘wind burn’, only sunburn, and the illusion that the damage was caused by the wind is due to the fact the sun is often elusive at such times, while the wind is prevalent.

We feel the wind, not the sun, and assume the former is the culprit.

Trust us, it’s never the wind burning your skin!

Here’s the important thing to understand about UV radiation:

It doesn’t need heat to survive.

It may burn and leave us with a hot sensation – almost as if our skin is radiating heat – but it can work its toxic magic at any temperature.

Hot or cold, rain or shine, if it’s daylight outside you’re vulnerable to UV rays. For that reason, it’s very important to wear sun protection all year round whenever you’re outside in daylight, whether it’s high summer or the depths of winter.

Having such long nights and short, cold days in the winter does actually protect us to some extent, as we naturally spend less time outside. But the fact we’re less prone to overexposure to sunlight during the autumn and winter does not mean the danger isn’t always there.

For more information on skincare and updates on our exciting new range of sunscreens, sign up for our email list and we’ll ping you over a weekly update…